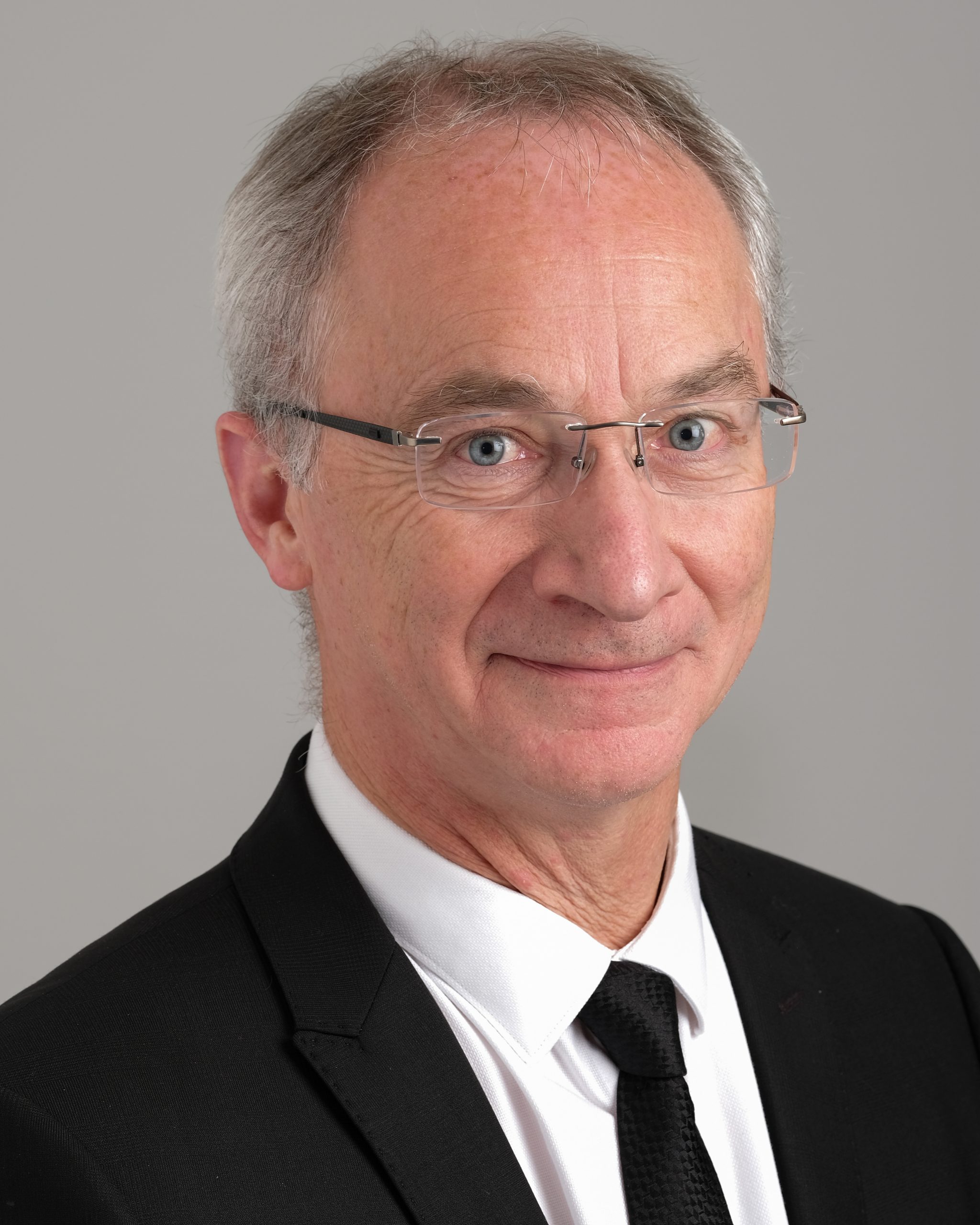 Yvon Bastard has held the position of Chief Executive Officer at HTL Biotechnology since April 2017.

From 2008 to 2017, Mr. Bastard served as R&D Vice President of the Axyntis Group, a French CDMO in fine organic chemistry, involved in pharmaceutical and electronic APIs. In 2013, he became site manager for the main R&D and production site as well as CEO of the newly created JV Kyrapharm, which specialized in the purification of high-value materials by HPLC. During these 9 years, he participated in the acquisition process of two companies. From 1989 to 2008, Mr. Bastard contributed to the creation and growth of the Pharmaceutical Division of 3M Company. He set up new manufacturing processes for a new class of APIs, created new process development methodologies and was named Division Scientist. Yvon Bastard then became the technical referent for the Global Manufacturing Steering Committee and was responsible for process outsourcing programs worldwide. Across the Division, he also held responsibility for many multidisciplinary projects. Yvon Bastard holds a master's in Organic Chemistry from Rennes (ENSCR) and a degree in Molecular Chemistry from the Rennes University. 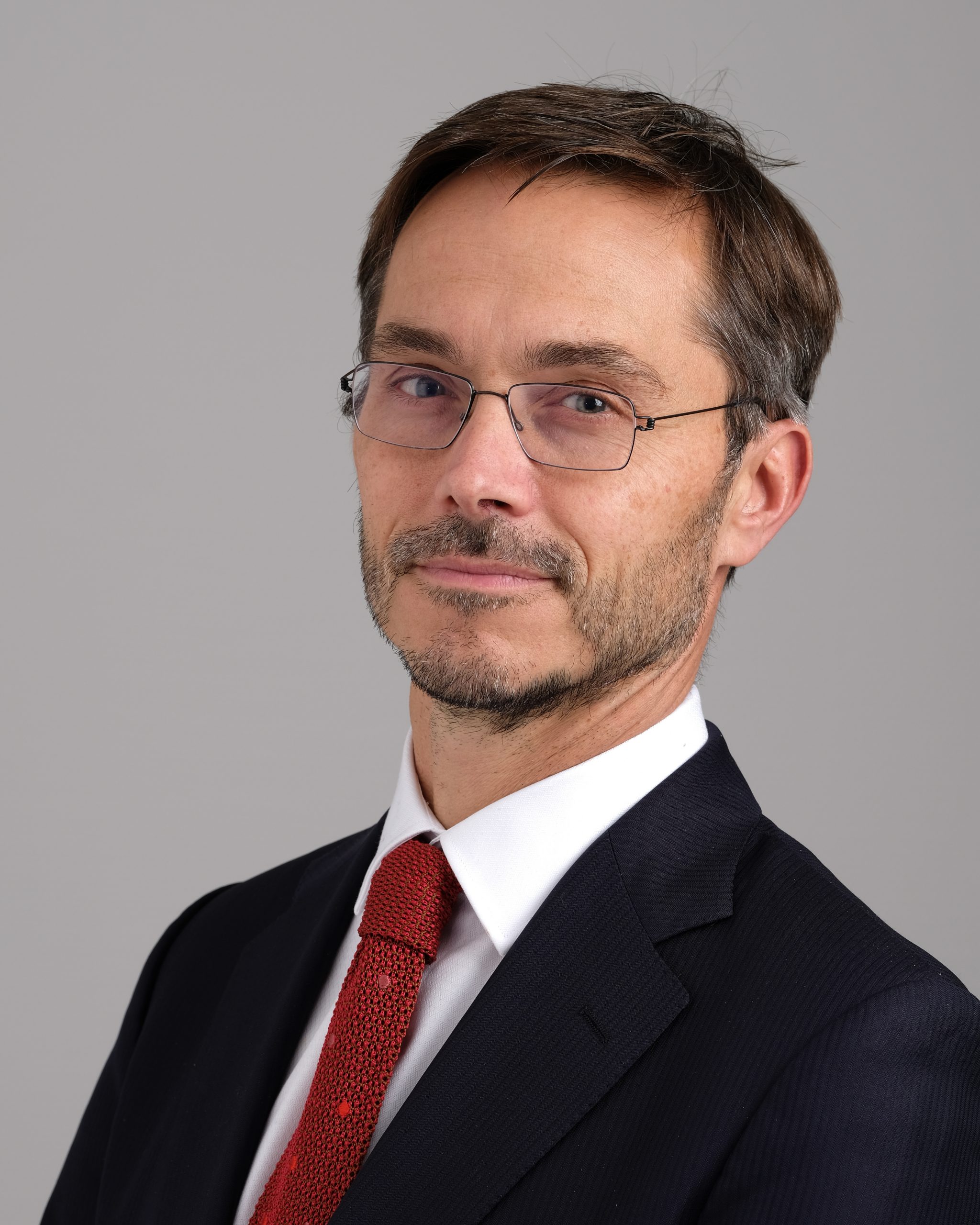 From 2012 to 2019, Mr. Ruban held several executive roles at DBV Technologies, an immunotherapy company focused on life-threatening allergies. Appointed in 2012, he assumed the Chief Development Officer role leading to positive phase II results and a breakthrough therapy status. He was instrumental in the 2014 NASDAQ listing and subsequently created the US presence in New York City as a Chief Commercial Officer and Chief Operating Officer. From 2003 to 2012, Mr. Ruban held various executive positions at Stallergènes S.A., including Senior Vice President of Product Development, Director of Research & Development Program and Director of Supply Chain. From 1994 to 2003, Mr. Ruban was a management and strategy consultant at Eurogroup Consulting Holding. Charles Ruban received a degree in Engineering from the Ecole Centrale de Lyon, trained at Harvard-MIT Division of Health Sciences and Technology for his Master of Science in Biomedical Engineering, and graduated with an Executive M.B.A. from INSEAD in 2008. 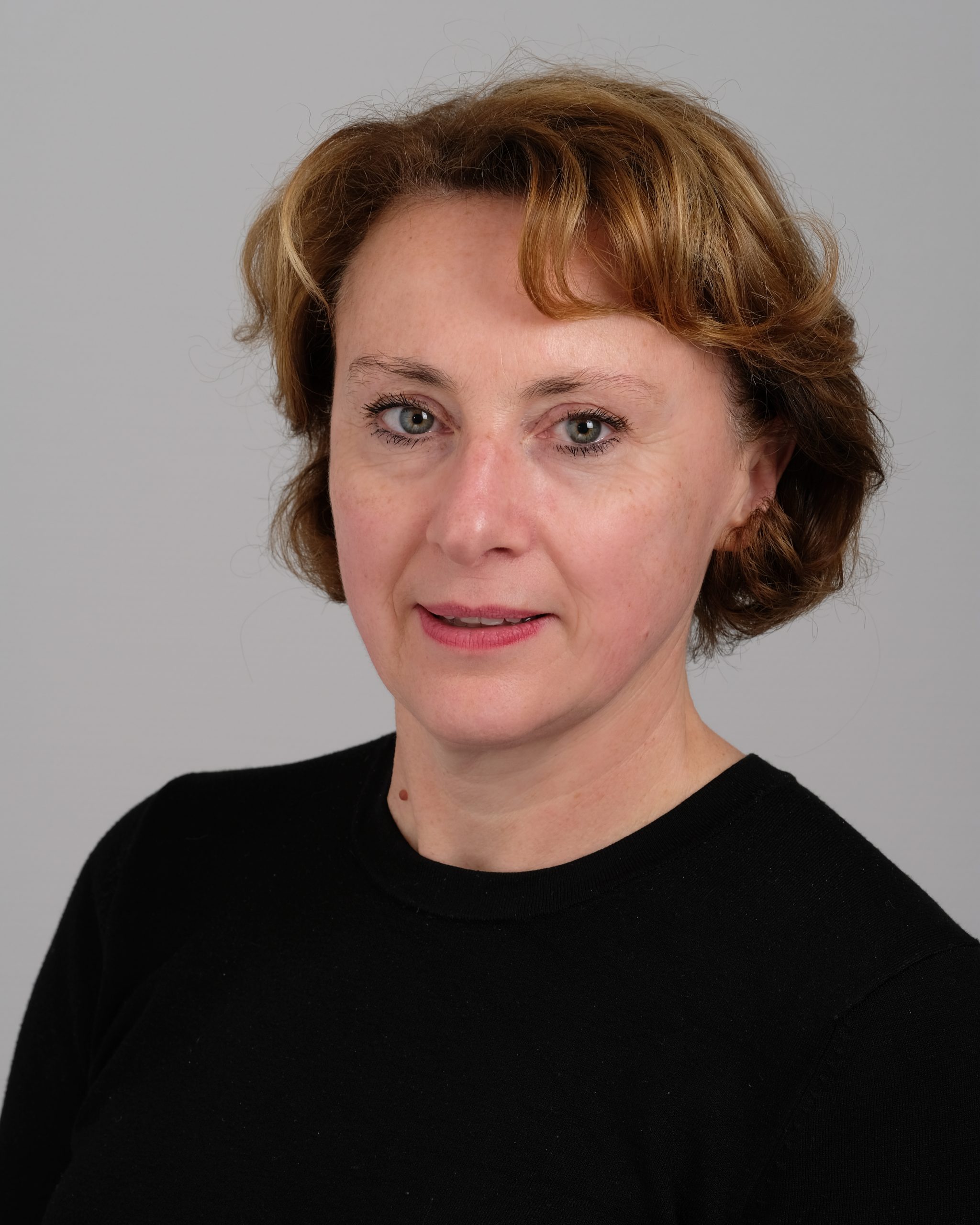 Marie-Armelle Floc’h was appointed as Quality and Compliance Director of HTL in June 2019.

Mrs Floc’h has more than 24 years of experience in quality control or quality assurance in the pharmaceutical industry. From 2017 to 2019, Mrs Floc’h served as Senior Quality Manager for vaccines. In this position, she was in charge of managing the Quality assurance of polysaccharides vaccines in particular on quality control topics. From 2001 to 2013, Mrs Floc’h held various executive positions in the pharmaceutical industry as Quality Control manager or project management leader. Mrs Floc’h has a degree in Chemical Engineering and a Masters in Quality Assurance. 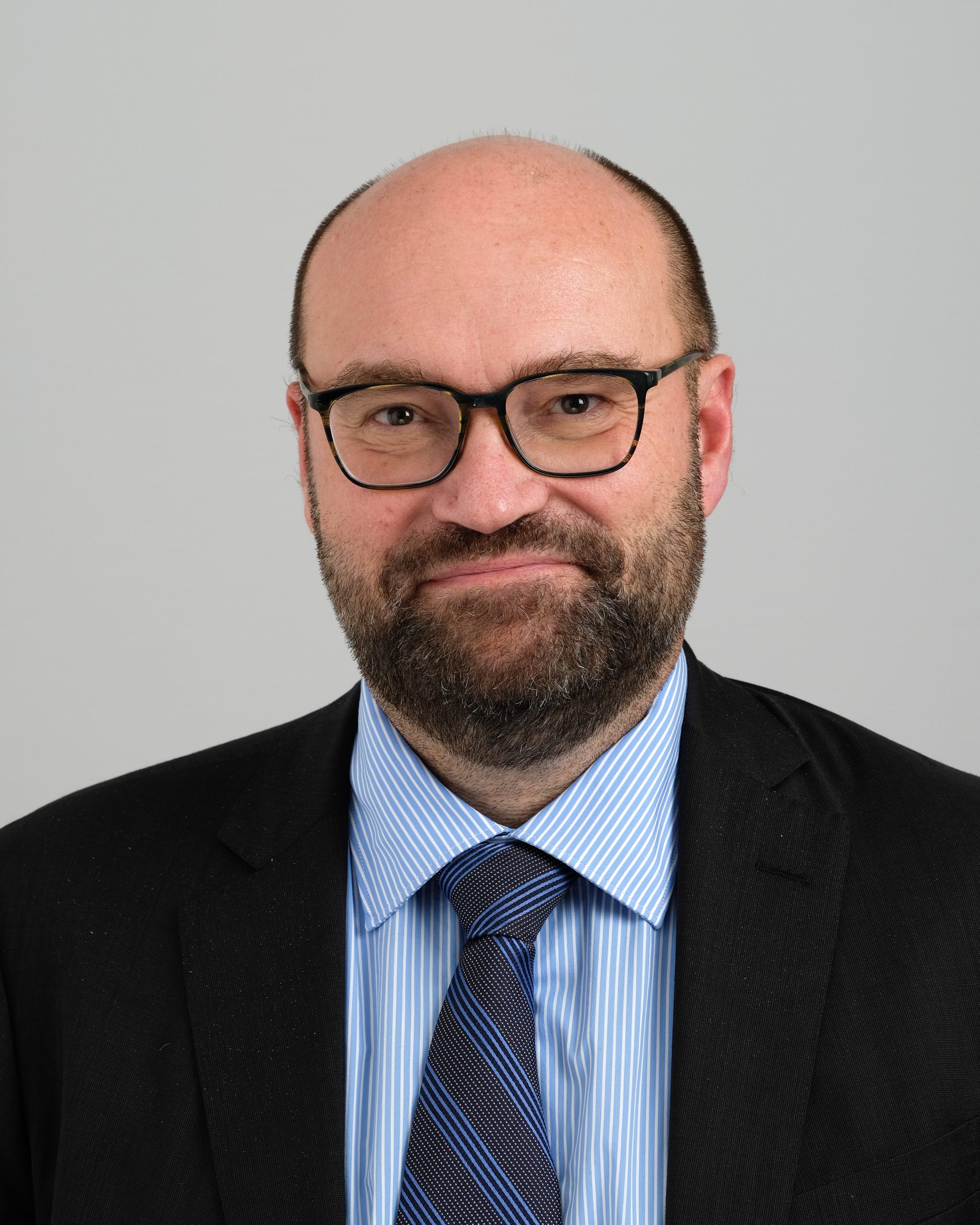 Vincent Lajotte joined HTL in August 2019 to set up and lead the marketing and sales division.

From 2015 to 2019, Mr. Lajotte spent 5 years in Tereos, the French Global leader in Sugar and Sweeteners, where he established the Sales Excellence program including the European Sales-force reorganization before leading the Life Science and Nutrition Business group. From 1999 to 2015, Mr Lajotte worked with Solvay (formerly Rhodia) where he held leadership positions in purchasing at a corporate level, supply chain and sales in Rare Earth and Silicas Industries, Marketing in Engineering Plastics and Business Unit Management in the Flavor and Fragrance market. Prior to this, from 1994 to 1999, Mr. Lajotte has started his career in Logistics. Vincent Lajotte graduated from Neoma Business school in Rouen in 1992 and has followed various training programs at INSEAD. 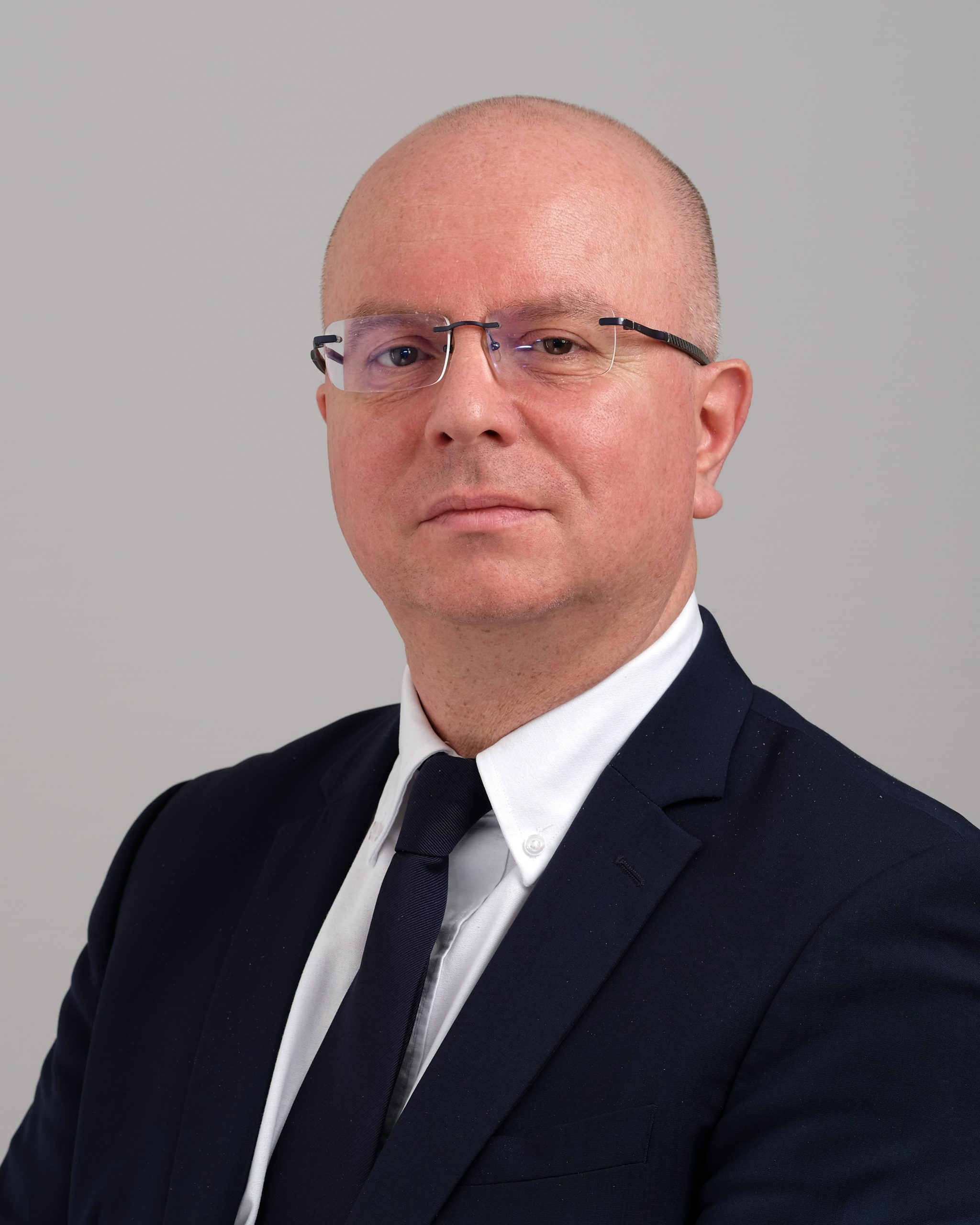 Anthony Bresin has held the position of R&D and Industrialization Director at HTL Biotechnology since March 2018.

Mr. Bresin has more than 20 years of experience in the industrial biotechnology domain, mainly in fermentation and purification with a specific focus on the scale-up from laboratory to industrial scale. From 2000 to 2018, he held several positions at ARD, a CRO company owned by Vivescia Industry and based in Pomacle, France. In his former position, he served as CSO of the company. He was appointed VP R&D at BioAmber from 2008 to 2010, a Joint-Venture company between ARD and DNP dedicated to the production of succinic acid by fermentation. From 2003 to 2009, he managed an ARD business unit dedicated to the production of polysaccharides by fermentation. From 2000 to 2009, Anthony Bresin was the R&D coordinator for hyaluronic acid at ARD subsidiary Soliance (now part of Givaudan group), responsible for production process improvement and hyaluronic acid applications. He is a named inventor on 10 patents (including 2 patents on hyaluronic acid for medical applications), 4 of which are used in the development of successful products on the market today. Anthony Bresin has a PhD in Industrial Fermentation on hyaluronic acid production from Reims Champagne Ardennes University.

Cyril Picault was appointed Operations Director of HTL in January 2018.

Cyril Picault served as Production Manager from October 2003 to January 2018. During those 15 years, he contributed to the creation and growth of the Pharmaceutical Division of HTL. Mr. Picault set up manufacturing processes for a new API and was also in charge of maintenance and was responsible for the supply chain area. Mr. Picault holds a Master of Engineering from the APT (AgroParisTech) and trained at UCI (University of Irvine) in 2002.